Abounding videos? Just won an Emmy Award!! The other, Emmy-Nominated!🌟🌟

Have you seen these short videos yet? (Are you in them?) 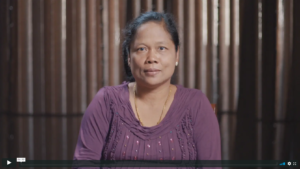 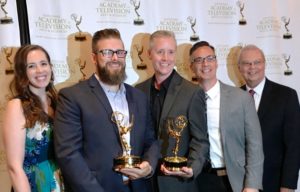 Thanks for subscribing! Please check your email for further instructions.

Something went wrong. Please check your entries and try again.

We’re so glad you’re interested in joining us! Fill out the form below to let us know how you’d like to be involved. Someone from our team will be in touch with you soon.